What’s The Difference Between a Traditional and Non-Traditional Advertising Agency? – Reno Marketing Agency

When it comes to promoting a business, there are two main types of marketing agencies to choose from: traditional and non-traditional. While both types of agencies have their own set of strengths and weaknesses, the best agency for your business will depend on the specific needs and goals of your marketing campaign. In this article, we will explore the differences between traditional and non-traditional marketing agencies and help you determine which one is the best fit for your business.

Traditional marketing agencies, such as those that have been around for decades, typically focus on traditional forms of advertising, such as print ads, radio spots, and television commercials. They may also offer public relations services, such as media outreach and event planning. These agencies have been around for a long time and have a proven track record of success. They have a wealth of experience and are well-versed in the art of reaching a broad audience through traditional forms of advertising.

On the other hand, non-traditional marketing agencies tend to focus on more modern forms of promotion, such as digital marketing. This can include search engine optimization (SEO), social media marketing, and email marketing. They may also offer services such as content marketing and influencer marketing. These agencies tend to be more agile and adaptable, and are well-suited to the fast-paced nature of modern business. They are also able to reach a specific, targeted audience through digital channels, which is becoming increasingly important in today’s digital age.

In terms of creativity, traditional agencies are known for their strong creative capabilities. They have a wealth of experience and are able to create ads and campaigns that are both visually appealing and effective. However, non-traditional agencies are also becoming increasingly creative, particularly in the digital space. They are able to create campaigns that are interactive and engaging, and that utilize the latest technology and trends.

If you and your company are ready to journey into the brave new world of non-traditional advertising, contact Angel Fenix Productions TODAY to discuss the unlimited growth potential at: info@AngelFenix.com

About the Author: Kristian Fenix 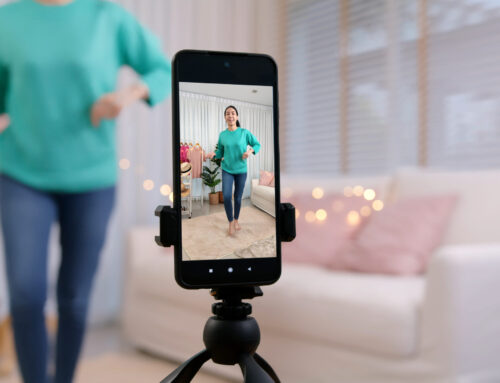 How To Use TikTok For Business – Reno Marketing Agency Gallery

How To Use TikTok For Business – Reno Marketing Agency 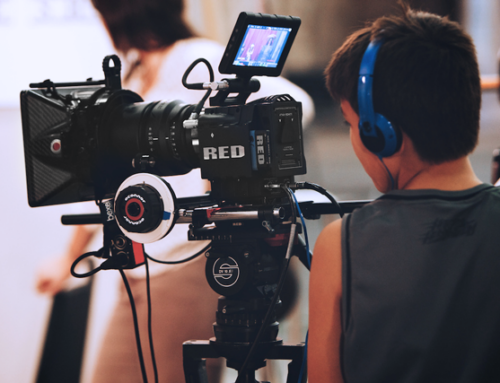 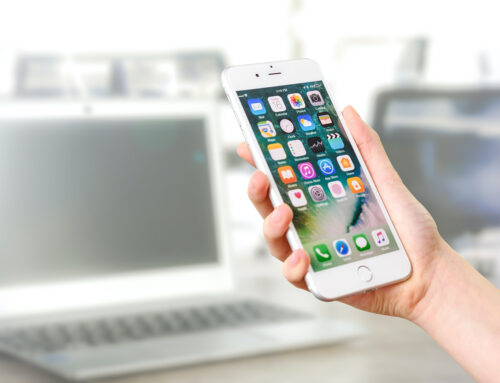 The Benefits Of The Big 3 – Social Media Marketing For Business 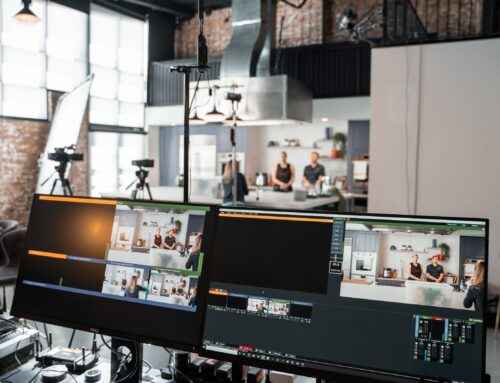